As I have walked along the beaches of my hometown Hanko with my camera in hand, I have become increasingly aware of the plastic and other debris lying around. More and more often I have had to remove disturbing colorful plastic objects from an otherwise scenic landscape. Today, I always have bags with me to easily carry the rubbish away. The idea of creating something of the plastic was born and grew ever stronger. In 2018, I collected trash on the beaches in Hanko, sorted it, washed the plastic and made test pictures. Friends and strangers also brought me lots of material during the year. With the amount of material, the creativity and the ideas also increased. The fantastic, and terrible, plastic does well in pictures, and only imagination and time set limits.

This resulted in a photo exhibition, Washed Ashore. All the plastic in the exhibition has been found and collected on the shores of Hanko.

The aim is to raise awareness of the plastic problem in the world seas, the Baltic and along our own beaches. I also want to inspire people to pick up after themselves and others, but above all, not to waste.

Nature photographer Johanna Sandin graduated from Axxell in 2017. She holds workshops and leads photowalks in her hometown Hanko and she also teaches photography at Hangö Sommaruni. She is one of the founders of Hanko Fotofestival. Sandin’s solo exhibitions have been in Finland and Italy. She has also participated in several group exhibitions in Finland, Sweden and USA. 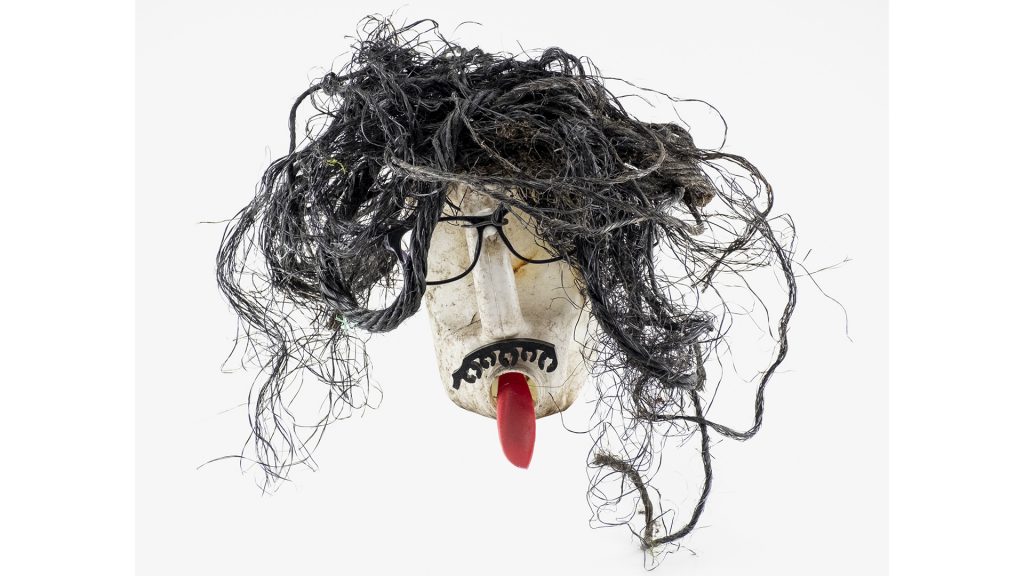