When the earth was flat and the seas teemed with monsters… The monsters of old naval charts have been brought to life and made concrete: Come in, explore and play!

The Sea Monsters exhibition will take you to the dangerous waters of the Carta marina map from 1539. In this exhibition, historical facts meet mythical sea monsters. Come face to face with a giant sea serpent and a bloody sea cucumber, spot a sea bishop, discover the primordial sea through a diving bell, visit Dr. Pontoppidian’s museum of strange creatures and study the ancient sea routes and navigation devices. Poems and stories lured ancient seafarers to unknown worlds – where will they lead you? Don’t fall off the edge of the world!

Author Laura Ruohonen and illustrator Erika Kallasmaa are an internationally known and awarded team who have created illustrated poetry books that have become modern classics.

Laura Ruohonen is one of the most prominent Finnish playwrights, poets and directors, whose works have been translated into 27 different languages.The illustrated poetry books by Ruohonen and illustrator Erika Kallasmaa, Allakka Pullakka, Yökyöpelit and Tippukivitapaus, are loved by children and adults alike and have become modern classics that have inspired e.g. an award-winning television series, plays and music. Ruohonen has been granted several awards, e.g. Kordelin’s literary award and Pro Finlandia 2010.

Erika Kallasmaa is an illustrator, visual artist and graphic designer specializing in children’s culture. Kallasmaa’s visual work extends from books to space and performance art as well as playgrounds. Laura Ruohonen and Erika Kallasmaa have together created a unique world, the belt emanates from works in theater, literature and public spaces. Kallasmaa was awarded e.g. with the State Prize for Fine Arts. 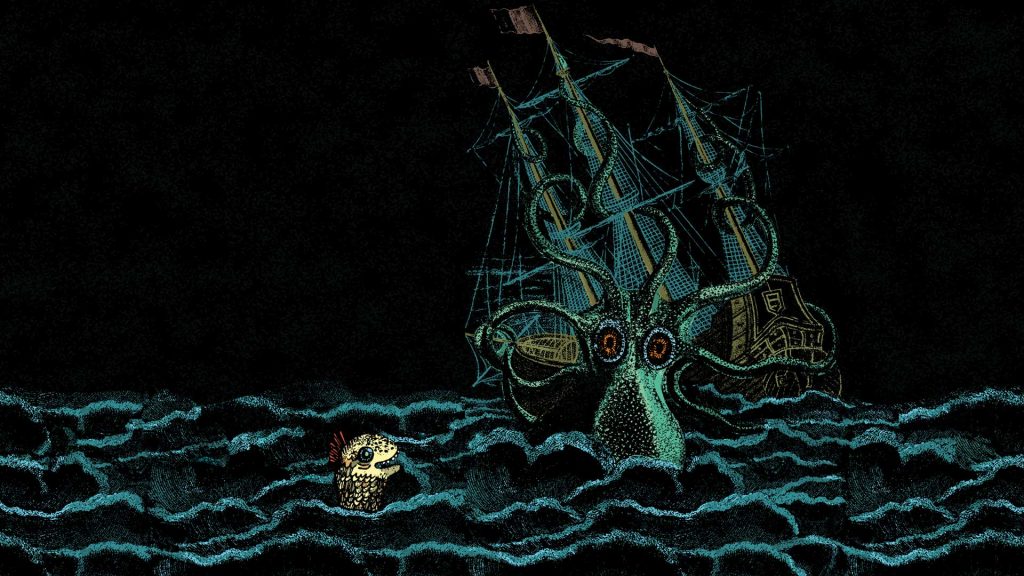